DOWNSIZERS’ appetite for luxury apartments saw suburb records smashed at all price points at the weekend launch of 1788 in Double Bay.

“All the sales were empty-nester downsizers from the area,” said CBRE agent Ben Stewart.

“We had $55 million worth of unit sales, which is a really positive sign.” 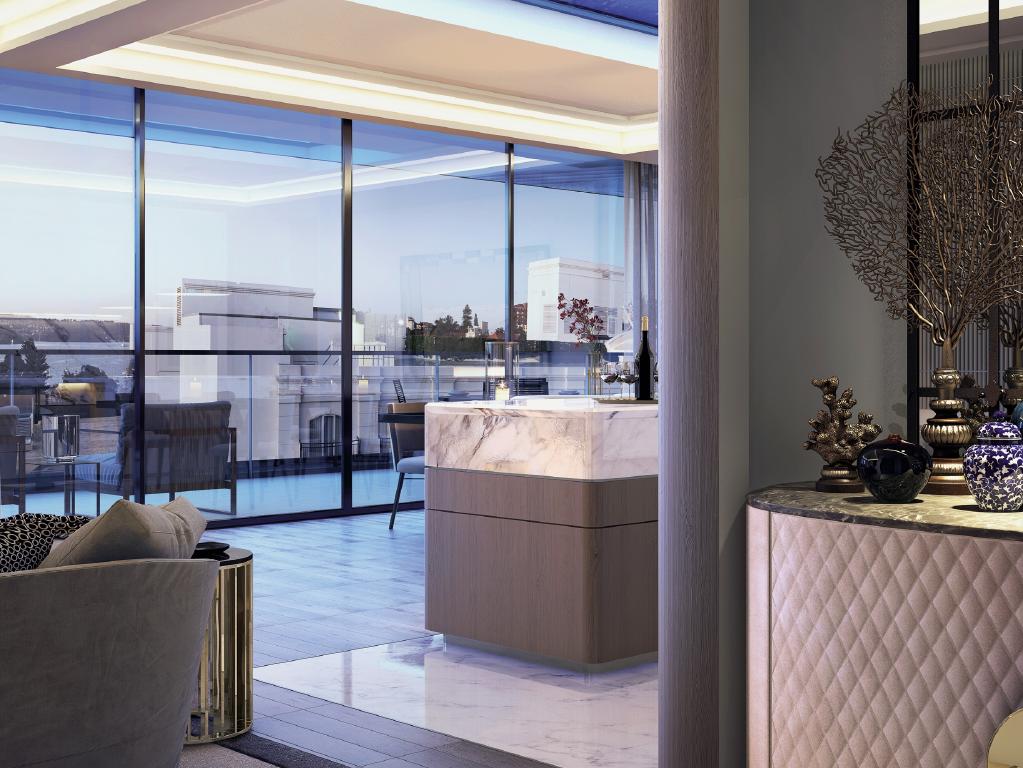 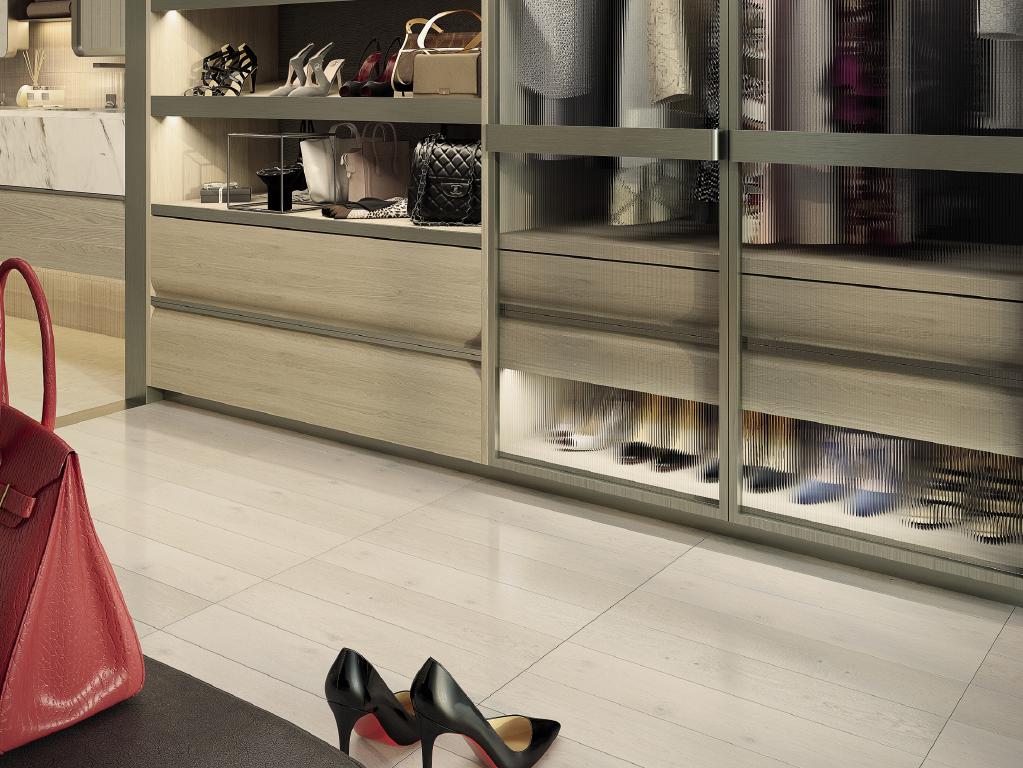 Of the 31 apartments available, 11 had sold by lunchtime on Saturday.

Designed by Bates Smart, marble features prominently in the apartments — even in the entry vestibules and around the fireplaces.

There will be herringbone parquetry floors and high-end Wolf kitchens with integrated wine fridges.

The director of award-winning architects Bates Smart, Brenton Smith, said: “Understated luxury is often about things you don’t see — it’s about the detail.” 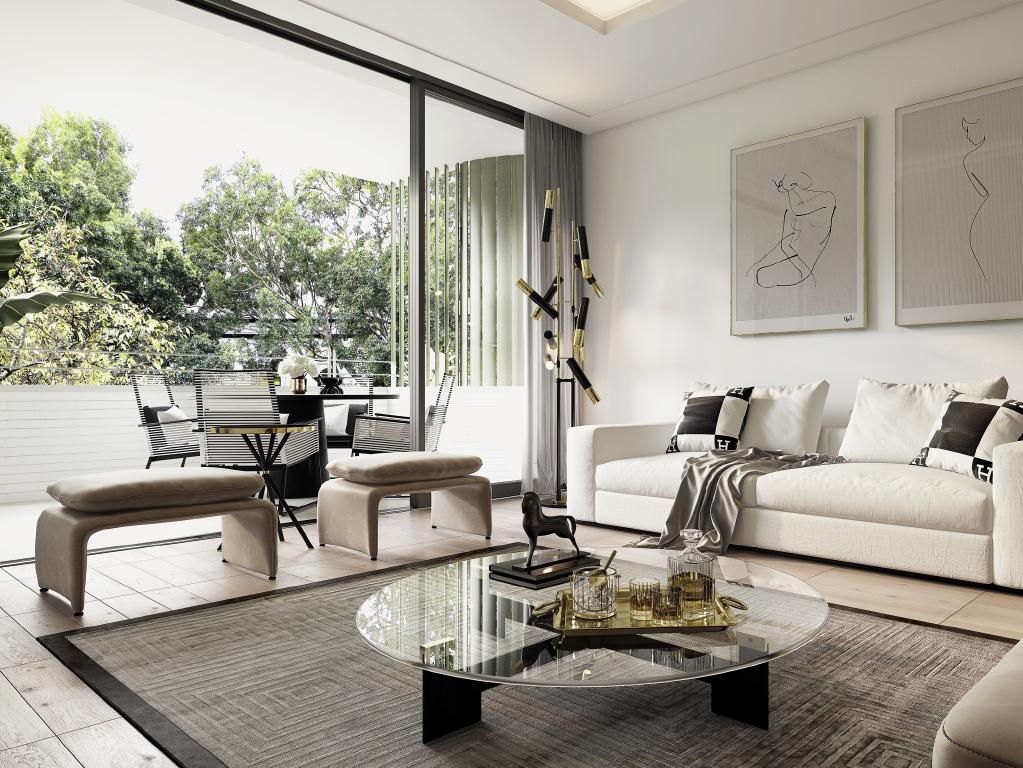 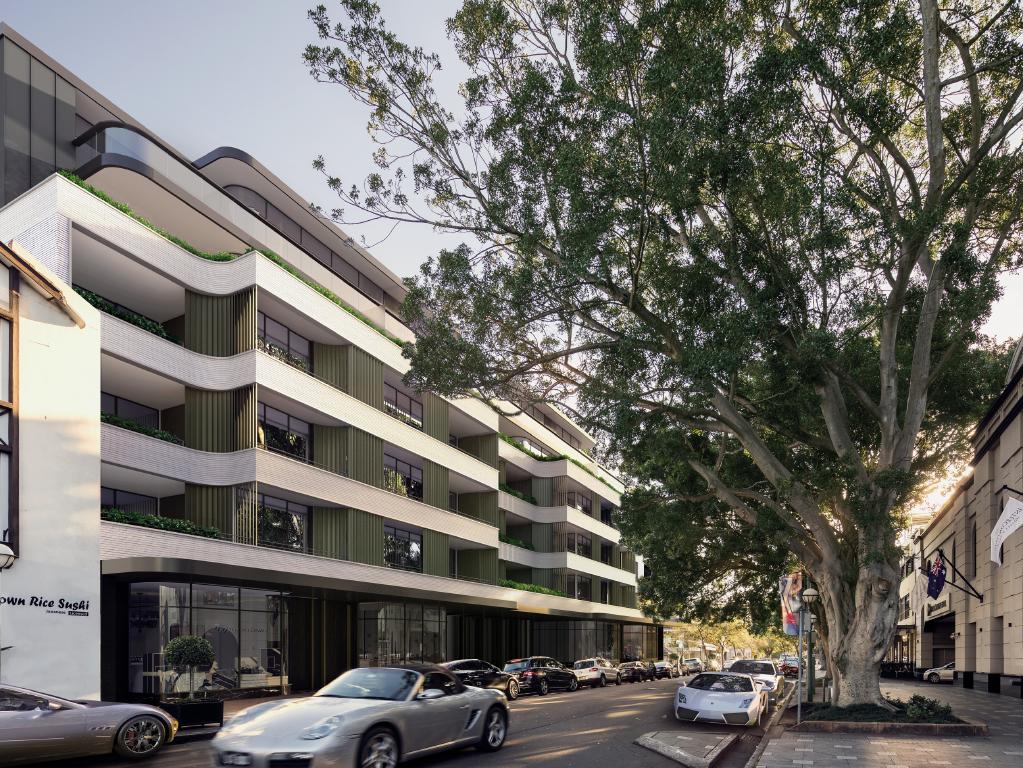 The developers, SJD Property, are most famous for Rich Gate — one of the most expensive compounds in Shanghai. 1788 will be complete in late 2019. 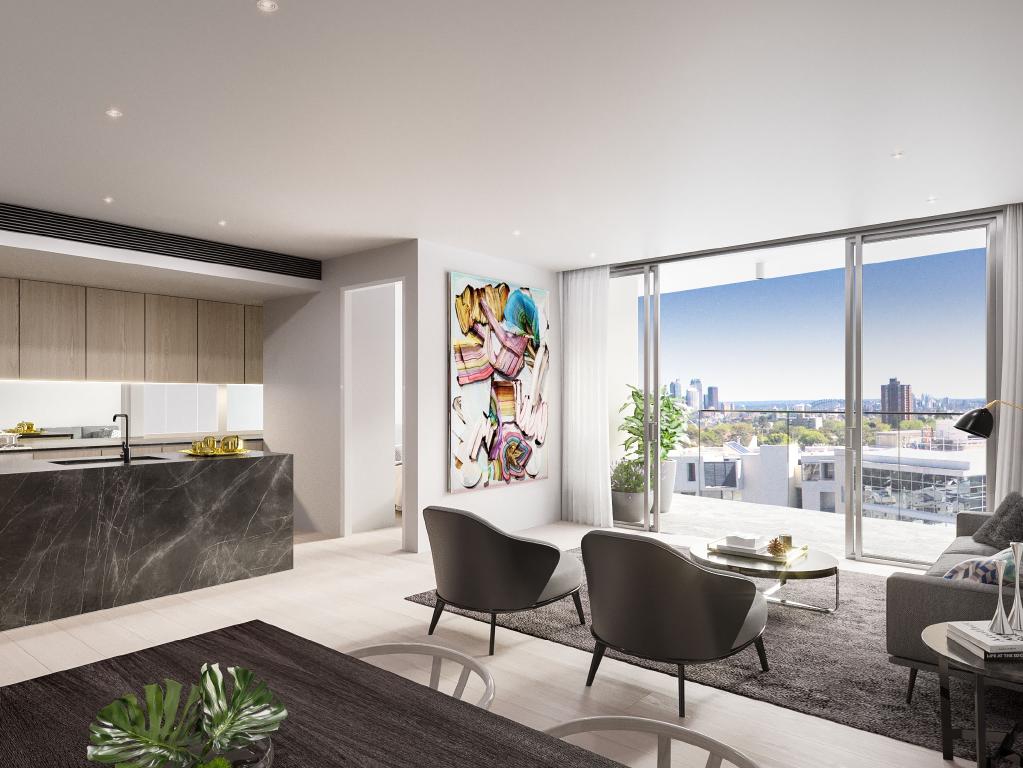 Colliers International’s David Chittenden said they received a high level of interest from both upgraders and downsizers, attracted to the central Bondi Junction location and the good design, finishes and Gaggenau appliances.

“The efficient floorplans meant that they would enjoy the same level of comfort and space as a full sized family home,” he said.